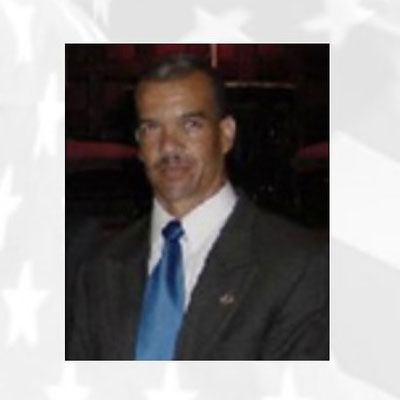 Mr. Evans served over 25 years in the United State Navy as a Chief Master EOD Warfare Specialist in the Maritime Security/Protection field. He has worked every faucet of Maritene Security/Protectron from the MK 6 Marine Mammal System Anti-Swimmer Detachment to the Mine Countermeasures throughout the Middle East and IRAQ.

Mr. Evans has over 14 years of US Secret (USSS) EGO Team leader experience. Over those years operating with USSS. he coordinated and supervised the security sweeps of Piers. Harbors, Shies. Airports. hotels. vehicles and all routes of travel for the President and Vice President of the United States. Mr. Evans also has over 16 years of Bomb Squad Experience. Trained and experienced to search, locate and disarm Improvised Explosive Devices (lED’s), conventional and non- convention chemical, biological and nuclear terrorist devices on both laud and underwater.