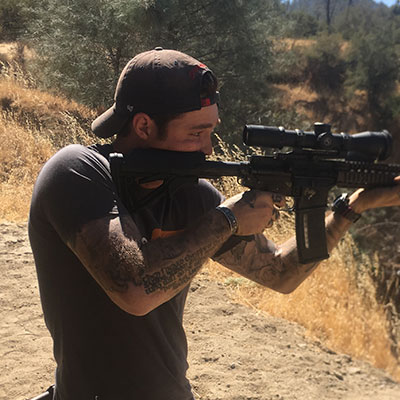 A twelve-year veteran of the United States Navy, Josh spent ten years in Naval Special Warfare as a Special Operator (SEAL) Assaulter and 7 years as a Sniper at SEAL TEAM ONE. Josh also spent two and a half years attached to Training Detachment (TRADET-1) as a Special Reconnaissance Instructor.