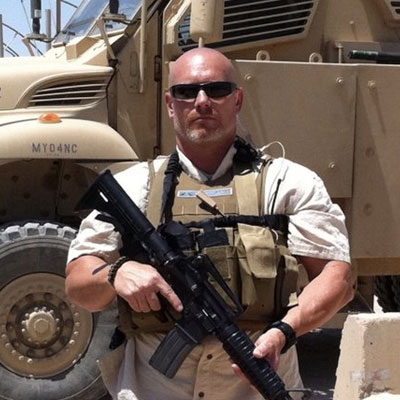 Established an extensive background of experience and achievements with a U.S. Government contractor for providing Force Protective Security and serving as a Personal Security Detail Specialist conducting high and low profile operations in hostile environments. Success has been based on skills for