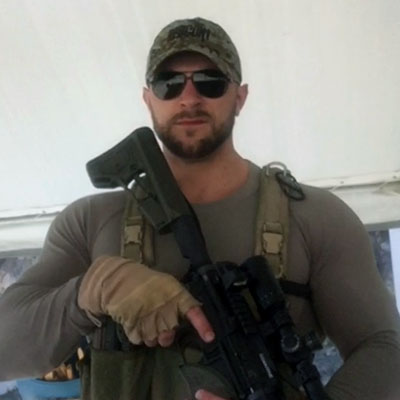 Brad Albertson is a former Reconnaissance Marine with over eight years active duty. He served with 1 st Reconnaissance BN. Stationed on Camp Pendelton, Ca. and also with EODMU1 in San Diego, Ca. as a counter mine measures VSW combat diver. Experienced in leading Recon Marines as an assistant team leader and team leader. Very experienced in clandestine operations tactics from insert to extraction and everything in between. As a Recon Marine, you are the eyes and ears of the Marine Corps, and are a “jack of all trades”.

Brad has been honorably discharged and is currently a full time student majoring in nutrition and dietetics and is an IFBB Pro Men’s Physique competitor, coach and personal trainer.